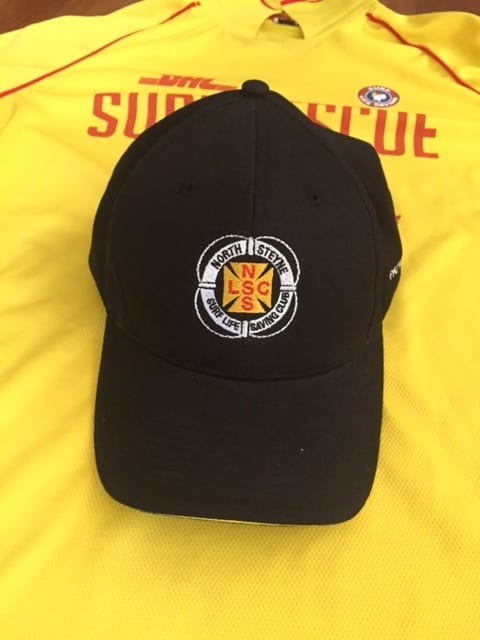 The following documents pertain to the AGM:

The nomination forms for Club Officers are also available by contacting the Secretary at [email protected] or the North Steyne Administration Manager, Audrey, on [email protected] Forms can also be picked up at the Club during office hours.

Please join us to hear about the Club’s achievements this past season and receive a copy of the Annual Report.