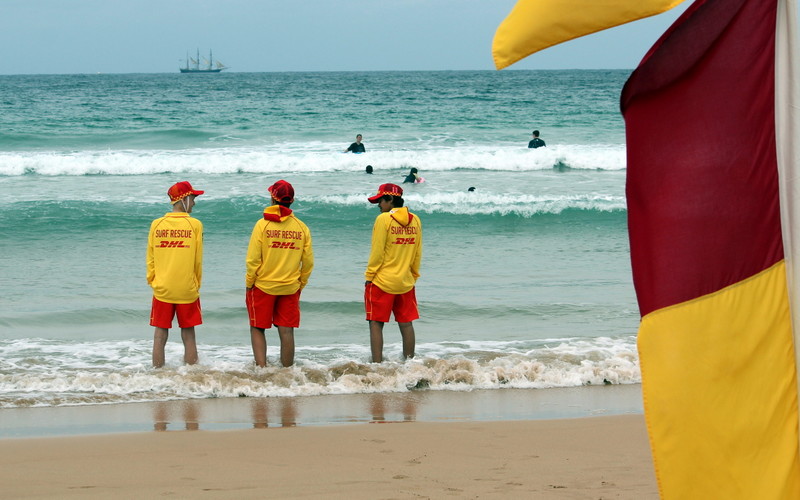 Becoming a Patrol Captain at North Steyne is a major step in a Surf life Savers volunteering experience. Not only do our amazing Captains take on the responsibility of running an effective patrol on the weekend, but they are integral to bringing our membership together and helping them enjoy their Lifesaving experience whilst on the sand.

Our PC Mentorship Program prepares participants for the procedures and pressures of Captaining a Patrol at North Steyne. Participation in the program will aid North Steyne in identifying, assessing and developing suitable members for future Patrol Captaincy.

How to become part of our Mentorship Program

Patrol members may be initiated for Patrol Captain Mentorship by one of three main avenues:

What do I need to do in the Mentorship Program?

What happens after I complete the Mentorship Program?

In short- you are ready to take on a patrol team! You can either remain on your current patrol team and take over from the existing Patrol Captain, or you can get 6 of your friends together, make sure the required awards you need to patrol are covered, and form a new patrol team at North Steyne!