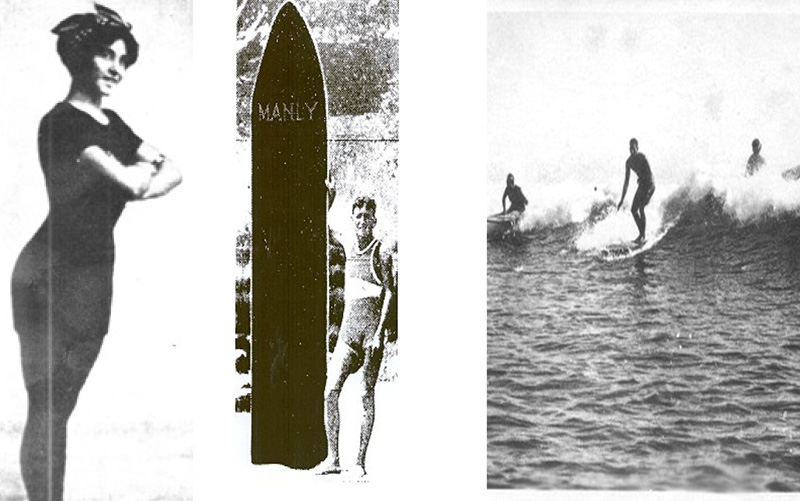 The club, one of the first in Australia, was born out of necessity when three people drowned in the surf in 1907. Locals formed North Steyne SLSC ,and no lives have been lost during patrol hours in over 100 years since. Given the number of people who unfortunately drown on Australian beaches each year this is a statistic that North Steyne SLSC members are justifiably proud of. It also emphasises the commitment and service that North Steyne SLSC members have given to visitors and members of the public to our beach over that time - arguably one of the most famous and visited beaches in Australia.

Over that time North Steyne SLSC has seen acts of incredible heroism, innovation, and camaraderie.

Club legend Rastus Evans was the first ever to take a boat crew out and “crack the bommy”, which still breaks dauntingly in front of North Steyne SLSC in big swells today.

He recalled the monster wave stood the boat perpendicular. “Then the boat and crew disappeared as the wave came down ... there was nothing but swirling foam. The boat drove on underwater and I was sure they’d all be drowned.”

They survived and the North Steyne boat Bluebottle, so named because they stung everyone on the beach to pay for it, dominated surf carnivals and conducted astonishing rescues in giant swells for years come.

North Steyne SLSC is the club that invented the distinct coloured caps worn by lifesavers all over the country today. It also held 21 of the first 26 bronze medallions ever awarded, is still the only surf club to have three gold medal winners at a single Olympic Games –1924 in Paris – and is the only club to win eight Australian open surf boat titles.