Want to learn to handle an IRB?

IRB Courses are available for existing Bronze Medallion patrol members. There is no cost for IRB courses for patrolling members. For all IRB course bookings and enquiries, please contact the IRB Captain or the IRB Vice-Captain (Training) on the Club Contacts page.

Courses are run twice per season. 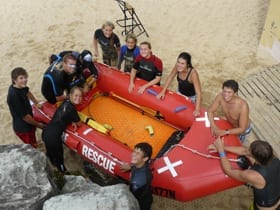 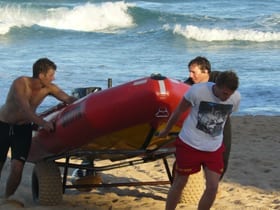 We are excited to offer to all North Steyne SLSC members an opportunity to improve their surf lifesaving skills, compete in a fun, exciting and healthy sporting environment, and most of all become part of a youthful, energetic, friendly and motivated team of competitors.

Through team work and training, IRB Racing will develop your: 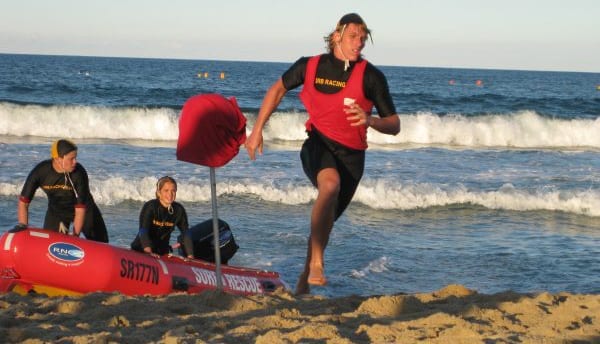 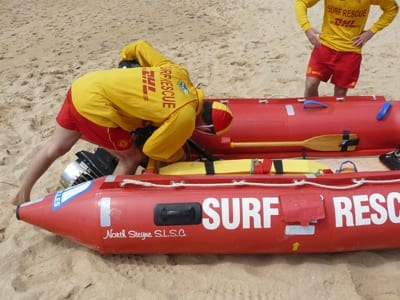 There are several events in which driver and crew must negotiate the break; these include:

There are 5 IRB Racing carnivals per season; this is inclusive of state titles, which is traditionally in the off season to the SLSA competition season. On top of this there is the option to compete at the “Aussies” for IRB Racing.

We look forward to seeing you all competing in IRB Racing this season for North Steyne SLSC and hope to see you all on the beach.

If you have not yet completed your IRB qualifications, but are interested in getting involved, click here.