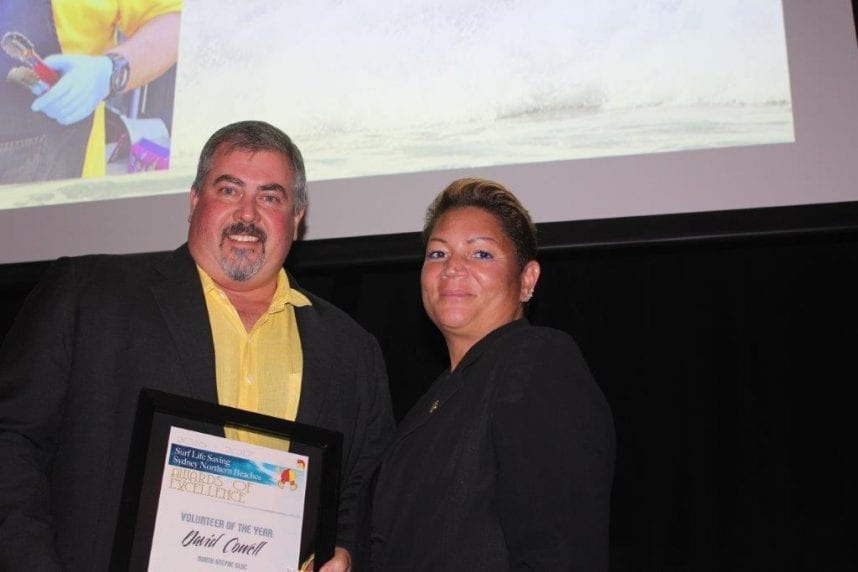 David devotes countless hours to North Steyne and is our current Marketing Director. In this role, he has secured over $300,000 in grants and sponsorship for the Club. He organises many of the social events and community activities, runs our great Ripper Nippers program, one of the largest programs on the Northern Beaches for special needs kids. David is also patrol captain for mighty Patrol 12 and holds a number of higher awards.

Tracey is part of the fabric of North Steyne and was our first female President, as well as holding many other Board and leadership positions over the years. She is currently a patrol captain, exceptional trainer, and runs the very successful Redlands Bronze program. Not only does she devote her time to North Steyne, but she is also Surf Life Saving Sydney Northern Beaches Director of Member Services and volunteers at Surfcom. Tracey Hare-Boyd is one of those women who thrives on hard work, and is extremely passionate about surf life saving. Earlier this year Tracey was also a finalist for the Rotary Inspirational Women’s award.

We are certainly very fortunate to have David and Tracey at North Steyne, and these Australia Day Awards are very well deserved!

We would also like to congratulate North Steyne members Derek Minihane and his two daughters Lauren and Caroline who became Australian citizens on Australia Day.